Posted on February 14, 2019 by CannabisLawAndPolicy 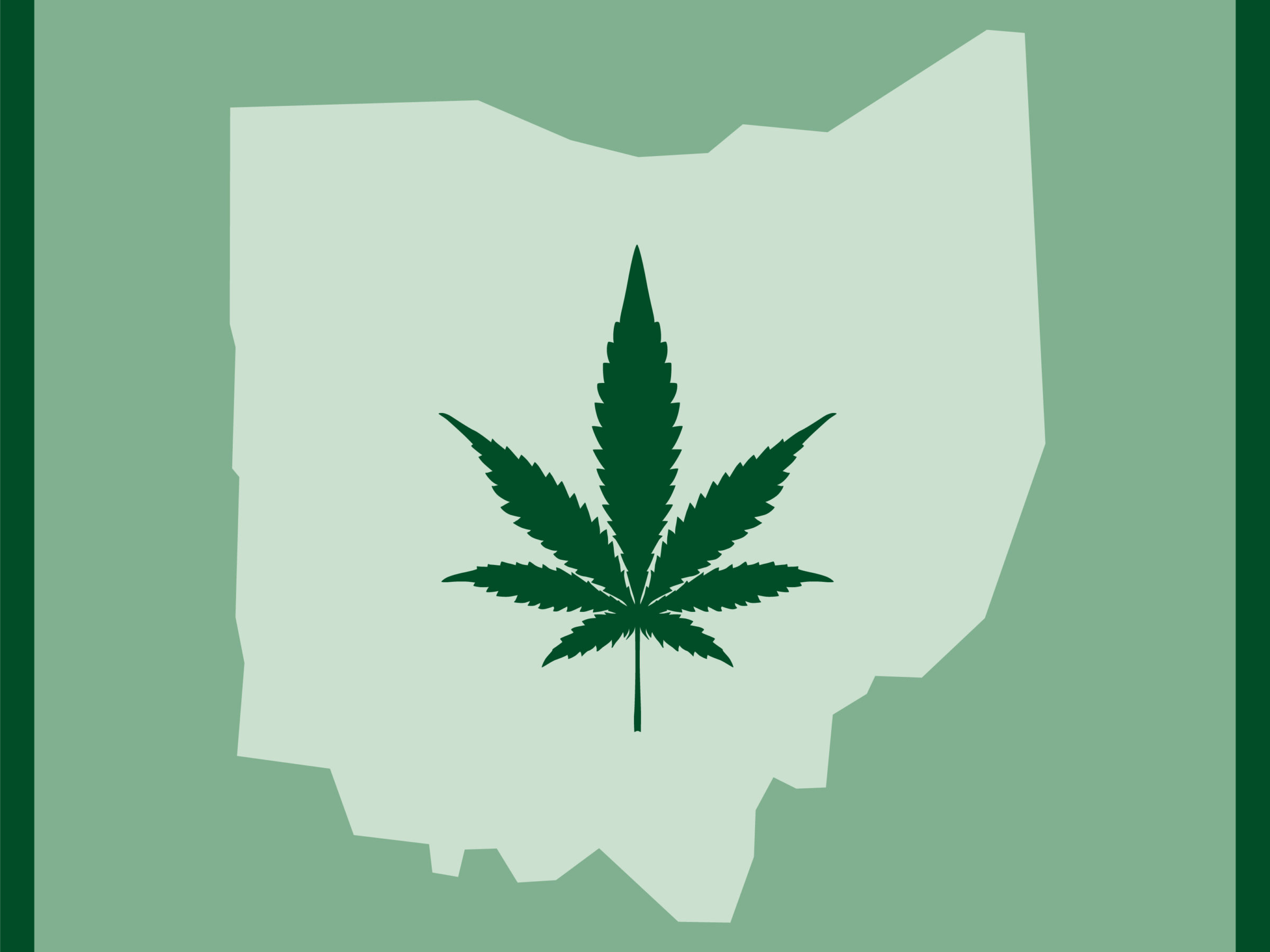 As we’ve written about in the past, the recent passage of the Farm Bill is a watershed moment for hemp. The Farm Bill removed Hemp from the federal Controlled Substances Act and made the plant and its derivatives legal under federal law.  Thus, under federal law, marijuana and hemp are treated separately: marijuana remains illegal while hemp is now legal.

Things are less clear under Ohio law, where state agencies have taken the position that hemp still falls under the same definition as marijuana. Therefore, they treat hemp the same and regulate it under the provisions of the medical marijuana law. They argue that the use of hemp or its derivatives (think CBD) outside these regulations violates Ohio law, and have begun cracking down on CBD sales in the state.

This situation has created significant uncertainty for all. The more we look for ways to address and resolve the uncertainty, the more we see just how confused people are concerning marijuana and hemp, and the confusion often centers on the nomenclature we use to talk about hemp.

There is no question that there is a market for CBD and other hemp-derived products, especially given the interest in CBD to manage pain, anxiety, insomnia, and even childhood epilepsy syndromes. But there remains a need for additional research to gauge the efficacy of CBD to treat these and other ailments.

Given the market for CBD and other hemp products in Ohio, it’s clear that Ohio law needs to change to accommodate this evolving industry – and the Ohio legislature is positioning itself to do just that. We told Crain’s Cleveland Business last year that we were working on hemp legislation and that we expected action in Ohio in 2019, and it’s looking like that next step is going to come very soon through the introduction of hemp legislation in the General Assembly.

If legislation is passed in 2019 – as we expect it will – then Ohio farmers should be able to begin cultivating hemp outdoors in the 2020 growing season. This will permit them to compete with farmers in other states, including those who will be growing thousands of acres’ worth of hemp in Kentucky this year.

We’ll continue to follow this issue closely and will provide regular updates on our efforts to develop and craft good hemp policy in Ohio. Stay tuned.