Posted on February 8, 2019 by CannabisLawAndPolicy 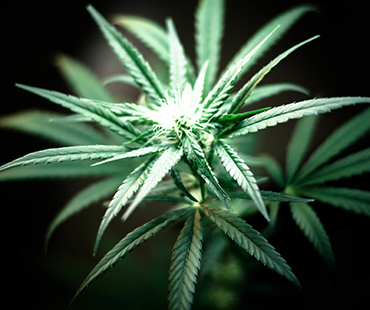 The confusion surrounding the treatment of CBD products in Ohio is causing disruption to businesses.

Under federal law, hemp and its derivatives (like hemp-derived CBD) are no longer included in the definition of marijuana under the Controlled Substances Act. As such, these products can be marketed without violating federal law.  In Ohio, though, the Board of Pharmacy  declared in 2018 that “[a]ll marijuana products, including CBD oil, can only be dispensed in a licensed Medical marijuana Control Program dispensary.”

For months, the Board took the position that its clarification was “informational” in nature. However, it stated that it would reassess if it continued “to be illegally sold.” Now, it appears that some jurisdictions in Ohio have already decided to take a more aggressive approach to CBD enforcement.

For example, a Mansfield man is facing felony drug charges for reportedly possessing a bottle of CBD oil. His attorney has filed a motion to dismiss the case, and a hearing is scheduled for February 13. In addition, the Cincinnati Enquirer is reporting that the Ohio Department of Agriculture is working with law enforcement agencies throughout the state to “embargo” CBD products at local retailers.

Ohio has not yet changed its own laws to legalize hemp at the state level – though Ohio law will likely change later this year.  Until that happens, businesses should proceed carefully and make sure they understand the evolving legal landscape.

If you have questions about hemp or CBD products, please do not hesitate to contact one of Frantz Ward’s Cannabis Attorneys.