Posted on October 22, 2019 by CannabisLawAndPolicy 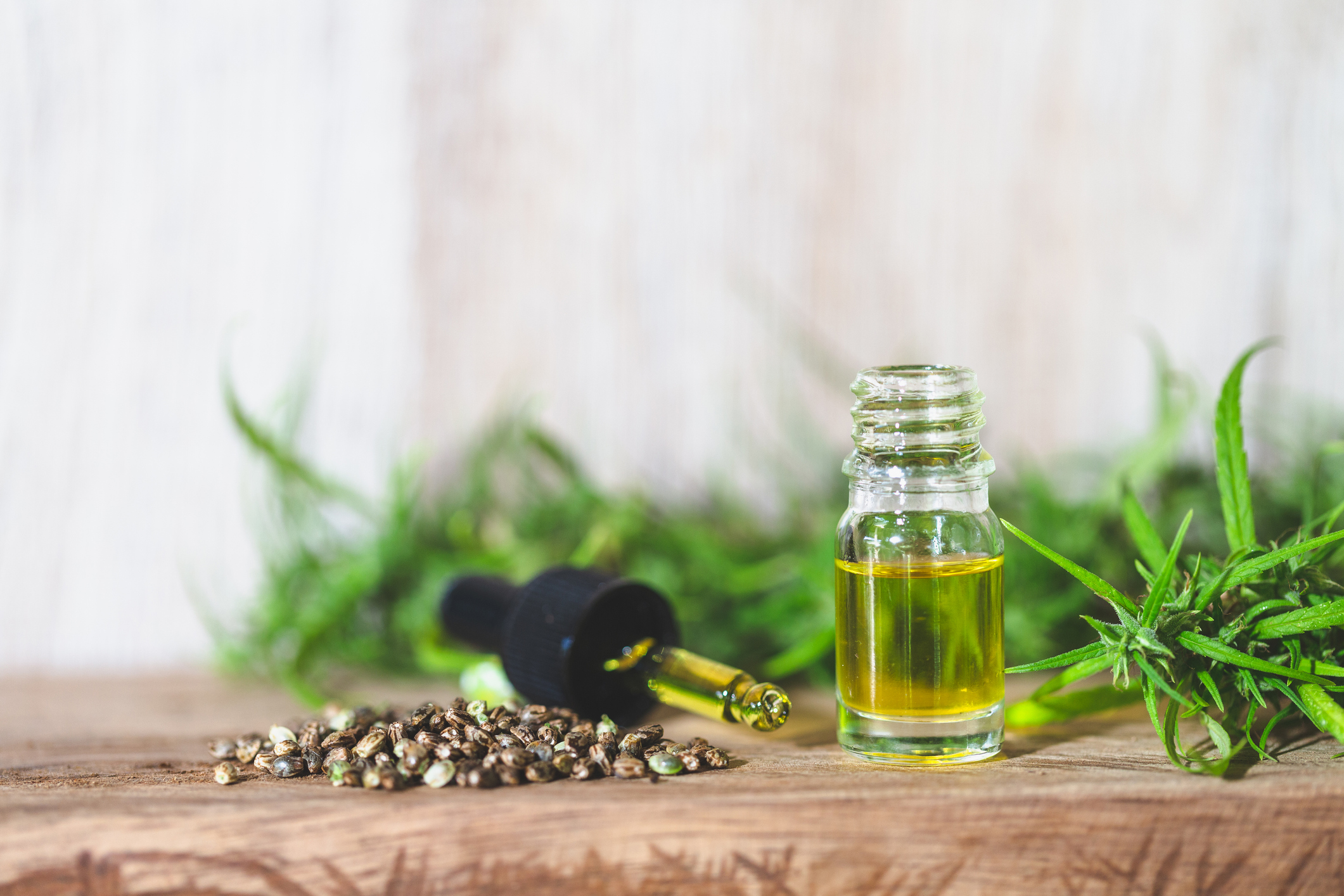 Public support for cannabis reform – whether to legalize medical or adult use marijuana or hemp and hemp-derived products – is at an all-time high. While marijuana reform is moving slowly at the federal level, the federal government legalized hemp and its derivatives as part of the 2018 Farm Bill.

Now, companies from Martha Stewart to Walmart are seizing the opportunity to enter the hemp-derived CBD market. And, while CBD (Cannabidiol) may be the most well-known hemp derivative, this nascent, emerging industry still lacks consistent regulatory oversight, making it sometimes difficult for consumers to verify the contents of hemp-derived products.

Legalization of marijuana and hemp have also inevitably meant increased work-related issues for applicants and employees who use these products, as evidenced by the Western District of New York case Horn v. Medical Marijuana, Inc. One of the named Plaintiffs in the case, Douglas Horn, had been a professional over-the-road hazmat commercial truck driver for 29 years. As such, Horn has attested in court documents that he was acutely aware that he was subject to regular and random drug-test screenings, and that he could not smoke marijuana or take any product containing THC (the intoxicating compound in cannabis). After seeing an ad for the Defendant’s CBD oil, which represented the product had a 0% concentration of THC, Douglass bought and consumed the CBD oil. He was later summoned for a random Department of Transportation urinalysis drug test required by his employer, informed that he had tested positive for marijuana at almost double the concentration limit, and was terminated shortly thereafter.

Horn and his wife sued the seller of the CBD oil, asserting claims for deceptive business practices, fraudulent inducement, racketeering, products liability, negligence, and intentional infliction of emotional distress. The Court recently granted summary judgment to the defendants on most of Horn’s claims, but ordered both the fraudulent inducement and civil racketeering claims to proceed to trial.

Given the rapid and unpredictable developments in this area of the law and industry, employers should continue to act thoughtfully when making decisions regarding applicants and employees who use marijuana or CBD.