Posted on September 1, 2016 by CannabisLawAndPolicy 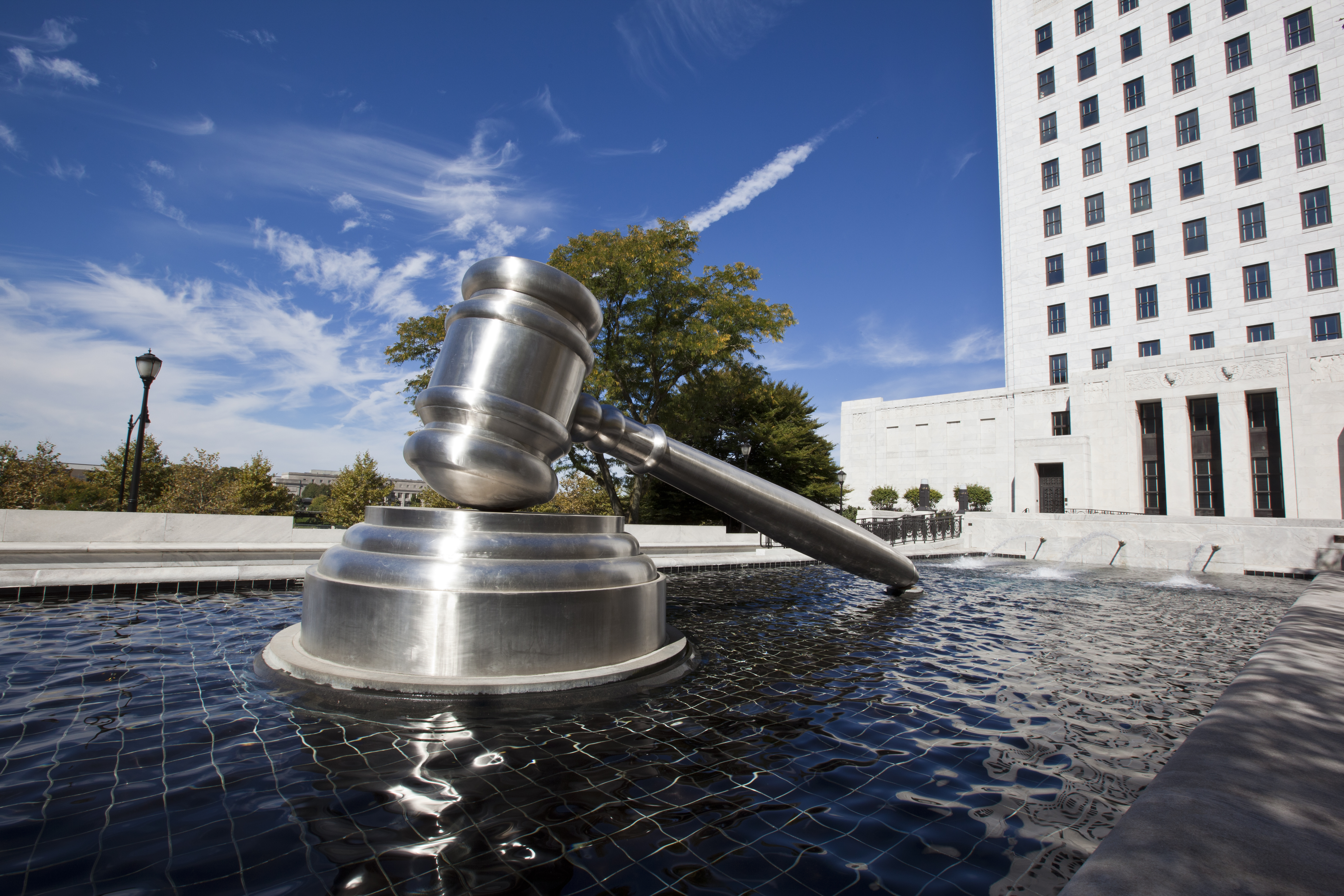 We’ve covered the ethical issues associated with legal marijuana on this blog previously, including the August 2016 advisory opinion issued by the Board of Professional Conduct. Today, the Ohio Supreme Court proposed a rule change to Rule 1.2 that would allow attorneys to represent medical marijuana clients regarding conduct “expressly permitted” under H.B. 523.

The August advisory opinion held that Rule 1.2(d) barred attorneys from offering traditional legal services to medical marijuana clients. The opinion also left open the possibility that an Ohio lawyer’s use of medical marijuana and ownership interest in a medical marijuana business could lead to discipline under Rules 8.4(b) or 8.4(h).

The proposal offered today by the Ohio Supreme Court only addresses the first issue: lawyer representation of marijuana businesses under Rule 1.2. As proposed, Rule 1.2 is separated into two subsections, with a new subsection (2) reading:

(2) A lawyer may counsel or assist a client regarding conduct expressly permitted under Sub.H.B. 523 of the 131st General Assembly authorizing the use of marijuana for medical purposes and any state statutes, rules, orders, or other provisions implementing the act. In these circumstances, the lawyer shall also advise the client regarding related federal law.

This language is notably more limited than language used in other states. In Alaska, for instance, the state adopted a new Rule 1.2 (f) that allowed lawyers to advise regarding conduct the lawyer “reasonably believes” is authorized by Alaska’s marijuana laws. The rule proposed by the Ohio Supreme Court, however, specifies that a lawyer’s advice must relate to conduct “expressly permitted” under H.B. 523.

In addition, the Supreme Court has not amended Rule 8.4 in any way — which continues to leave open the possibility that a lawyer’s use of medical marijuana could lead to discipline. This is still a big problem.

The Court will accept comments on this proposal through September 18, 2016. Comments may be forwarded either by mail or email to:

At the end of the day, there is no question that proposed Rule 1.2(d)(2) represents real progress when it comes to attorney involvement in the Ohio medical marijuana industry. While the language may need tweaked, even as written it allows an attorney to represent a medical marijuana business with the traditional legal services the Board deemed prohibited in the August advisory opinion. Plus, kudos to the Court for acting so quickly.

You can view the full proposal from the Ohio Supreme Court by clicking here.