Posted on June 21, 2016 by CannabisLawAndPolicy 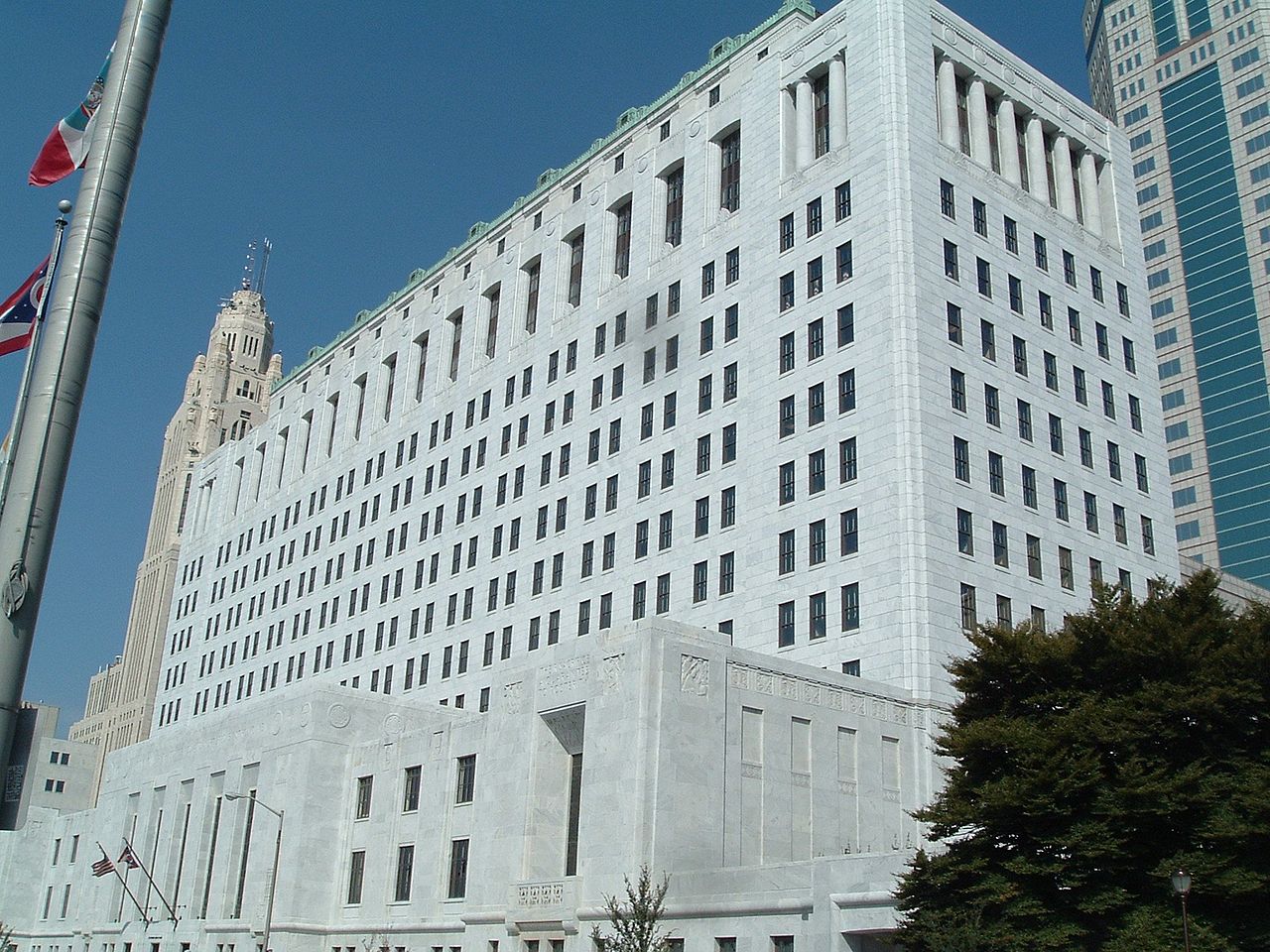 With the recent passage of H.B. 523, medical marijuana in Ohio will become a reality this September. Most people are familiar with the fact that the rule-making process will take some time, but Ohio attorneys are presented with a more difficult question: can we even advise medical marijuana businesses? To answer this important question, among others, I recently sought an advisory opinion from the Ohio Supreme Court Board of Professional Conduct Advisory Opinion Committee. The Committee will be considering these questions and the Board will hopefully issue an opinion before the end of the summer.

By way of background, all Ohio lawyers are bound by the Ohio Rules of Professional Conduct. Included within those rules is a prohibition against advising or assisting clients in conduct “the lawyer knows is illegal” (Prof.Cond.R. 1.2(d)) as well a prohibition against committing an “illegal act that reflects adversely on the lawyer’s honesty or trustworthiness” (Prof.Cond.R. 8.4(b)). These provisions are implicated because, while more than half of the country has legalized marijuana in some form, it remains illegal at the federal level under the Controlled Substances Act.

Ohio attempted to address attorney discipline in Section 3796.24(A) of H.B. 523, which provides that a professional license holder “is not subject to professional disciplinary action solely for engaging in professional or occupational activities related to medical marijuana.” The problem, however, is that attorneys are regulated exclusively by the Ohio Supreme Court, so it is not clear that the legislature can prevent the Court from imposing discipline against Ohio lawyers for violating the Rules of Professional Conduct.

I am seeking an opinion on three distinct questions:

Generally speaking, most states that have considered these issue have come down in favor of attorney representation of legal marijuana businesses, including Arizona, Colorado, New York, Washington (through the King County Bar Association), California (through the San Francisco Bar Association), and Illinois. A minority of states, such as Hawaii, have taken the opposite viewpoint. Connecticut’s opinion on the topic of advice to marijuana businesses offered little guidance, although Connecticut does allow for attorneys to use medical marijuana. In addition, Washington has approved attorney ownership of marijuana businesses and also attorney use of marijuana.

Guidance from the Advisory Opinion Committee has probably never been more imperative than when it comes to medical marijuana. Marijuana businesses not only have to navigate a complicated state regulatory environment, but also have to deal with the ever-changing federal approach to cannabis. Here’s hoping that Ohio lawyers have an advisory opinion sooner rather than later so that our role in this industry can have clarity.

To view my full request for an advisory opinion, click here.

You can also read about the request for an advisory opinion on Cleveland.com by clicking here.